When 5th Grade Bullies Grow Up 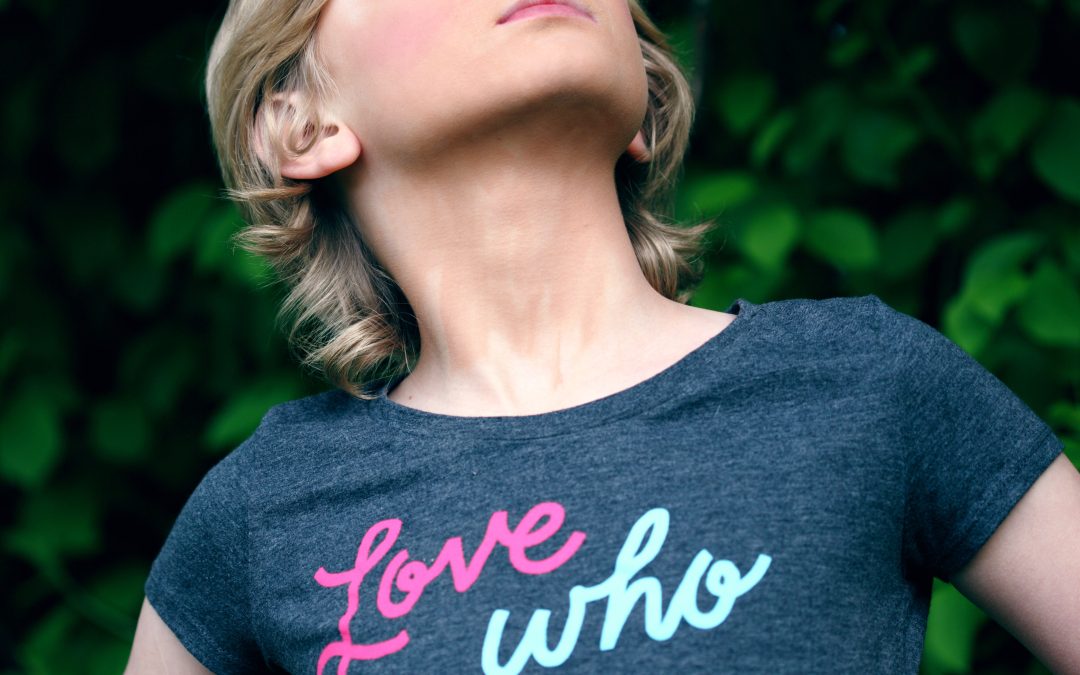 My friend choked on the words as she leaned in to repeat them across appetizer plates and pint glasses dripping with condensation.

“Eww. Why do you have a mustache?”

Hamburger Mary’s had been loud with music and our laughter a moment ago, but I saw my friend’s relaxed smile begin to quiver.

Her daughter was not having a good year. The kings and queens of the elementary school hill had been playing with social power and what it can do, with what it feels like to wound with words. But it wasn’t until Spring teacher conferences that her 5th grader’s regular and mysterious Monday morning stomach aches finally made sense. They’d been teasing her daughter about body hair. She caught her daughter shaving her forearms dry with a disposable razor. Her beautiful dark-haired daughter. A classic Eurasian beauty only eleven years old who had suddenly begun to hate going to school.   “Are you sure you’re not a boy?” her three table mates had asked. “What if your parents secretly gave you a sex change when you were born and just never told you?” Never loud enough for the teacher to hear, but audible enough to humiliate with their snickers.

It tumbled out when the three of them gathered around the desk of that teacher who seemed caught off guard by the revelation. “How many months had this been going on?”

The dropped head answered scarcely above a whisper, “All year.”

My friend stepped in as fiercely as she could, verbally and in writing (document, document, document), making it clear to the teacher, to the principal, and to the “behavioral specialist” that these 11-year-old a**holes were guilty of sexual harassment, that in adulthood their behavior could (should) get them fired or suspended or banned. The school’s most potent remedy seemed to be a seating chart shuffle every few weeks.

As we colleagues waited for our burgers at the end of that long conference day, I remember how gutted my friend was, how she went from the laughing bravada of Mama Bear small talk to visibly crumbling into wordless tears when she tried to answer that never-innocent question “How are you?”

Maybe I remember because I was one of those adolescent girls told my leg muscles were too thick, my shoulders too square to be girl enough. My own father appraised my bone structure as being great “for a football player; too bad you’re a girl.”

When legislators in Florida and Ohio and Texas and Oklahoma introduce laws scrutinizing adolescent bodies to evaluate which bodies are “girl enough,” they are simply empowering the 5th grade bullies to police and mock the facial hair and body shape of their classmates and competitors. This has never been about protecting girls’ sports. These legislators are those same 5th grade bullies who haven’t grown up. They are the same 5th grade bullies in bigger bodies, this time with wealthy donors at their backs to fund gender-based panic and fear.

It is long past time for a lot of adults to catch up on their science and history in summer school.

Here are two lessons from fact-based research in biology and sports:

1. There is no biological basis for gender. It’s a social construct. Various societies and cultures attribute widely diverse mannerisms, interests, colors and activities as female, male, some combination, or too expansive to categorize. Biologically, there are generally two sets of sexual organs, but those do not appear in exclusively binary arrangements. Even the variations of hormone production in human mammals defy exclusively binary categories. But what about chromosomes, you may ask? Surely, that old X and Y tell us all we need to know? Nope. Back in 1968, the Olympics tried to use chromosomal testing to “protect women’s sports.” Conclusion? Even biological sex is determined by a mix of varying factors. Nature left to its own devices doesn’t limit itself to just A or B.  “Science could not draw a line that nature itself refused to draw.”

2. In the history of athletic competition, women’s categories were never created for female advantage. They were only ever created when male athletes started to feel their dominance threatened – or when white teams felt threatened by athletes of color from other (non-Western European) parts of the world. Dr. Sheree Bekker, professor of sports medicine, listed nearly 20 links to stories and studies proving this point on Twitter earlier this summer. When the thread went viral, she collected them into a blog post.

Bekker isn’t alone. Many adults want to help make our world less violent for our kids to navigate without gender-based harassment and harm. My friend whose little girl ended up hating 5th grade described the teacher as supportive but unaware of what was really going on until most of the year had passed. “I can’t help you if I don’t know what’s going on,” he told mom and daughter. “You need to tell me.”

Dear Readers, on behalf of my friend and her 11-year-old daughter, I’m telling you:

Don’t let the 5th grade bullies use their legislative power to sexually harass our children or enable other adults in their lives to do the same.

Refuse to tolerate lawmakers who push these violent laws.

Band together with parents and guardians of all children to demand harassment-free participation in school, activities, and sports.

Vocally and forcefully push back against women who exclude trans and non-binary folks in their advocacy for the rights of women and girls.

Do it for ALL the children — not just the girls like me born with shoulders broad enough for football.