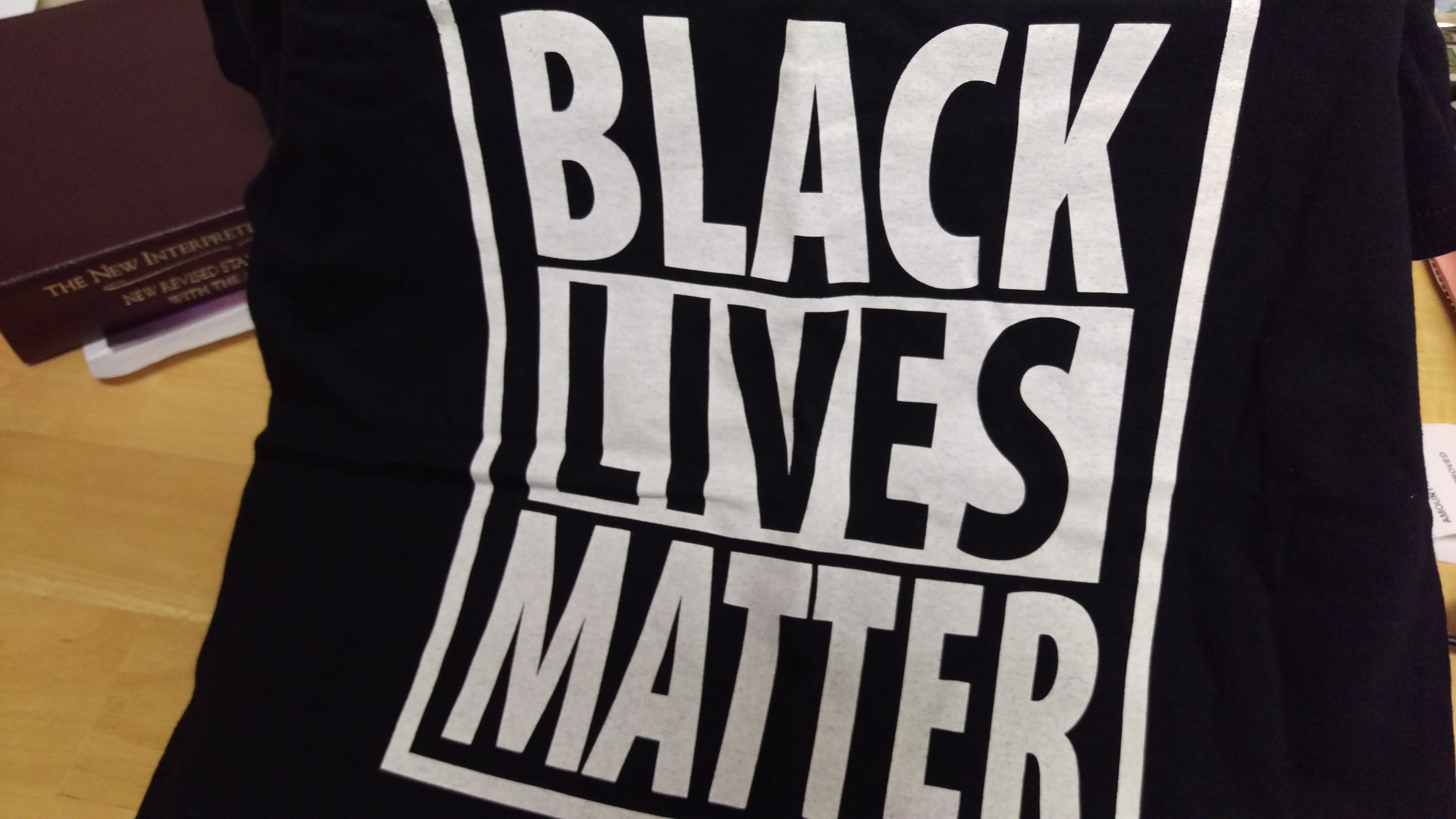 It happened to me.

On a rare shopping trip to buy clothes at the mall, my mother and I popped into one of those boutique shops with racks full of dusty blue and rosy, shabby chic lace.

I loathe clothes shopping. Trying to make it as painless and fast as possible, I grabbed three items and headed toward a wall of dressing rooms in the back and a young woman standing nearby.  She was laughing and chattering in another language with another young woman who had just disappeared with a hanger or two behind one of the doors.

?Do I need a key to use the dressing room?? I asked.

She stopped laughing and tilted her head toward me and to one side, like she didn?t understand.

?I just have three,? I said. ?Any special instructions??

The other woman reappeared and the two of them resumed chatting, laughing and walking away.

I stood there stupidly, confused and mentally reviewing the visual cues ? gathered unconsciously, in a matter of seconds ? that told my brain to assume ?employee? at first sight.

It was the key lanyard, I decided. She was nicely dressed, in business casual, and hanging from her neck, I realized, there?d been keys. I?d just assumed they unlocked the dressing rooms.

It was the keys.

But shame nagged at the edges of my justification long after she?d left with her friend or sister or cousin. It bothered me. I kept shuffling the details through the fingers of my memory.

She wore no uniform.

There was no logo on those keys.

They could have been car keys.

Or the odd assemblage of ID, meal card, and dorm keys that made my ever-present accessory in college.

Why did I assume she was staff?

The truth: I assumed she was there serving customers because she was young and female and brown-skinned, and those were the keys my internal racism used to fill in the blanks. Usually worn with my clergy collar

A year later, the incident surfaced again for me when my church hosted an interfaith gathering for Martin Luther King, Jr., Day. Speakers quoted from King at length, and not just the easy parts:

“Power without love is reckless and abusive, and love without power is sentimental and anemic. Power at its best is love implementing the demands of justice, and justice at its best is power correcting everything that stands against love.”

We asked one another, ?Where does your power for love come from??

One speaker shared with raw honesty how hard it was to speak of love in a religious building given the myriad ways so-called Christian boarding schools destroyed his community.

He spoke with visible pain.

As he spoke, I remembered the shopping mall incident, and I knew my answer to our earnest white liberal question that night:

My power for love comes from confession and repentance, that out-of-fashion ancient Christian practice of saying, out loud, ?I screwed up. It caused harm. I?m sorry. I will try to do better now.? Unless I name the harm I?ve caused, the oppressive systems in which I?ve participated, especially unconsciously, we won?t be able to get to love.

I?d really rather not. But pretending otherwise only perpetuates this hundreds-year-old corrupt system, a system that has me just as bound by whiteness and shame.

I?m a Rev. with a Black Lives Matter t-shirt.

Confession is key: I, too, do racist things.